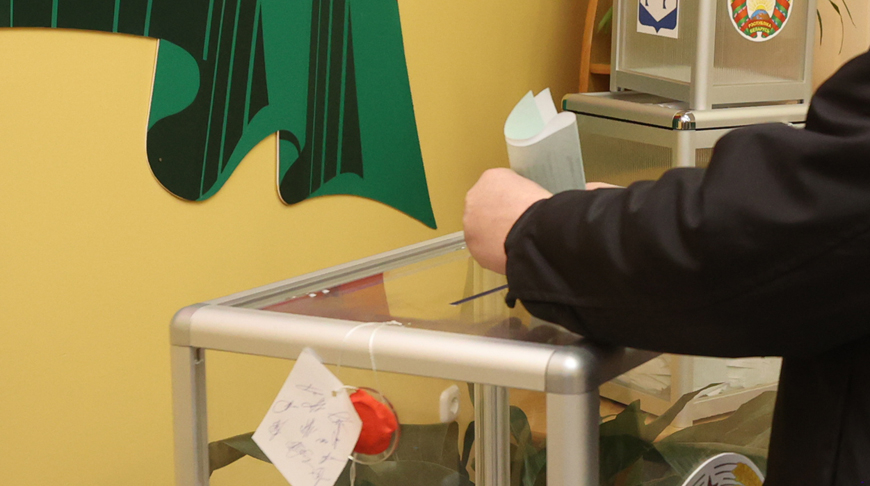 Some 82.86% of Belarusians who came to the polls voted in favor of the constitutional amendments, Chairman of the Central Election Commission Igor Karpenko told reporters, BelTA has learned.

“The constitutional referendum was held on 27 February in line with the presidential decree. Voters saw only one question in the ballot paper: do you accept amendments and additions to the Constitution of the Republic of Belarus? Voters were asked to vote ‘for' or ‘against'. Early voting took place on 22-26 February. Every citizen who was not able to come to the polls on the election day could vote early. The early voting turnout was 42.93%,” Igor Karpenko said.

A total of 5,510 polling stations were set up in Belarus, including 229 polling places in sanatoriums and health resorts, hospitals and other healthcare facilities providing inpatient medical care, in military units.

He added: “On 3 March, the commission is set to convene and sum up the final outcomes of the referendum. Lower-level commissions are now submitting protocols to the CEC.”